In collaboration with the
National Catholic Educational Association

The National Catholic Schools Academic Junior High Decathlon (or AJHD) strives to cultivate academic talents, collaboration and organization, and celebrate them in the context of spirit-filled competition.

A big thank you to St. Augustine High School in San Diego for producing a short marketing video for the Academic Junior High Decathlon. They have been a host for the last several years of the Diocese of San Diego event. Check it out here:

A special thank you to our sponsors! 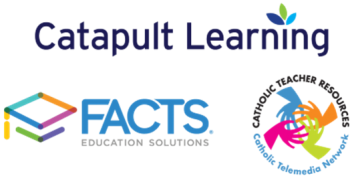 What is the Catholic Academic Junior High Decathlon? 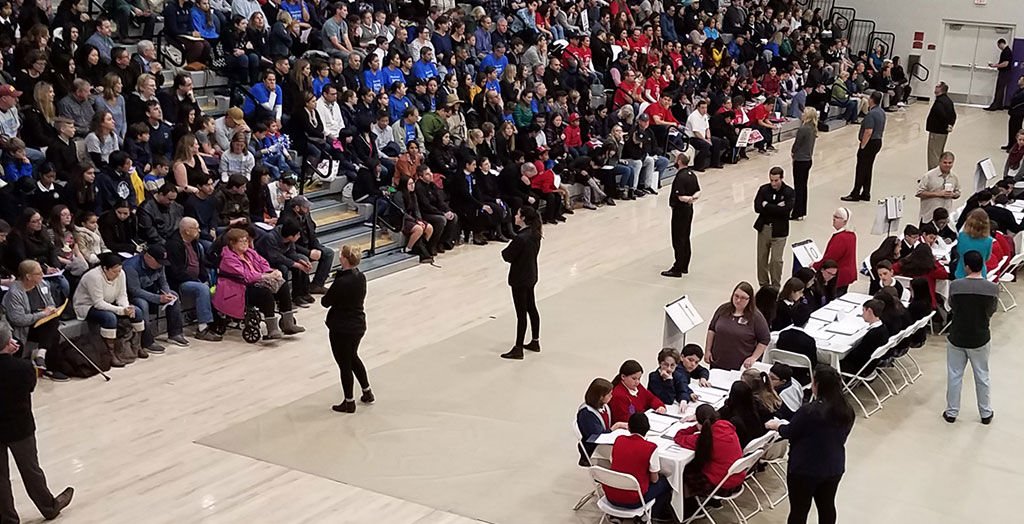 The Catholic Schools Academic Decathlon was founded in September of 1989 by Dr. Mark Ryan who was then a junior high teacher at St. Aloysius School in south-central Los Angeles. Dr. Ryan had a vision for an academic event to parallel the athletic competitions so prevalent in schools. What began as a tiny competition involving a handful of schools from the greater Los Angeles area has grown to become a statewide event involving Catholic junior high students from across the United States.

The Decathlon is under the guiding jurisdiction of the California Catholic State Superintendents Curriculum Committee (CCSSCC). 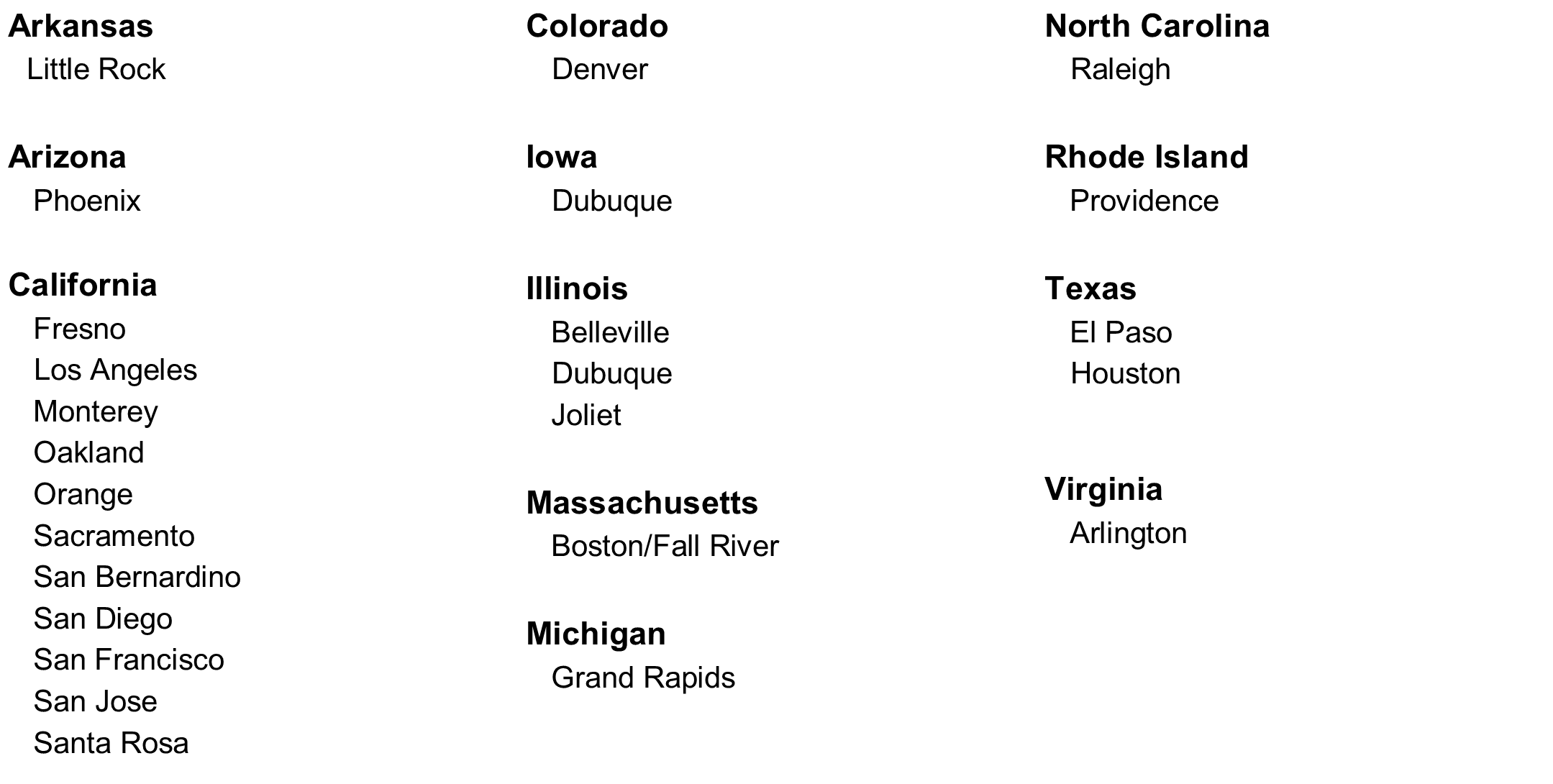 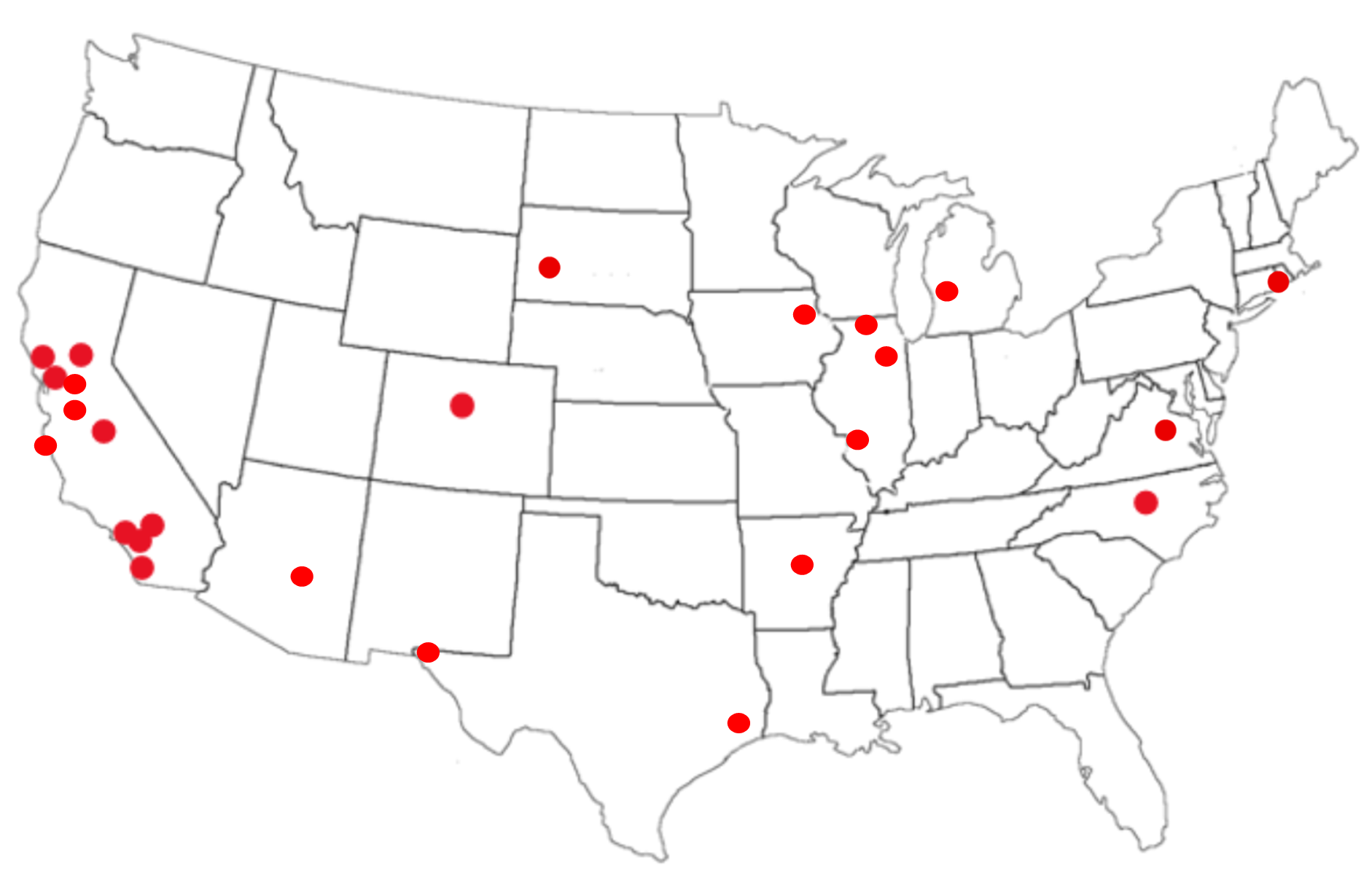